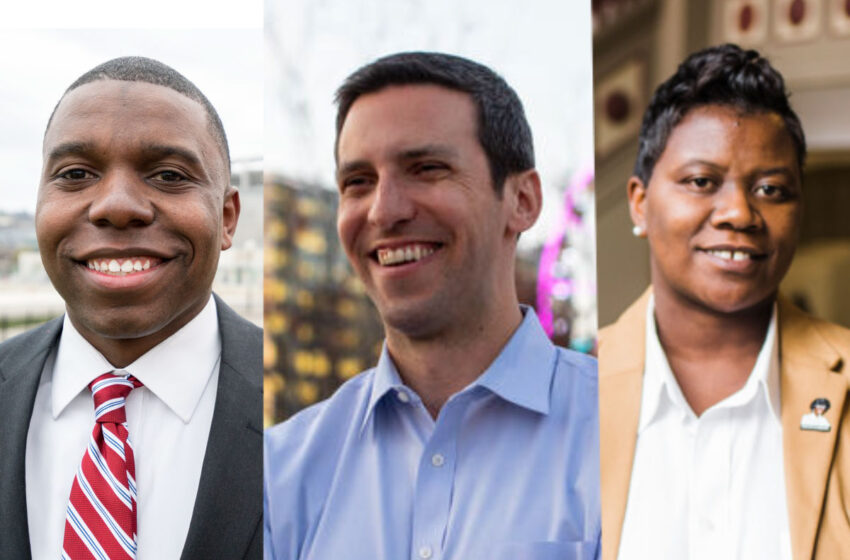 Well, 2020 continues to challenge us, and in Cincinnati we have an add-on. Three council members have been indicted for bribery. Taking money from developers to throw projects their way. It’s no way to conduct business, and it’s illegal and disgusting when enacted by our elected council.

Tamaya Dennard was first back in February, accepting cash for a vote on a development project. Then just a month ago Jeff Pastor was indicted on the same schtick, but with larger sums of money involved. And now P.G. Sittenfeld, the odds on favorite to be our next mayor, is in deeper than Tamaya or Jeff.

That we have a Republican and two Democrats and a third of our council involved means we have deep problems here.These three are not without their virtues, but somehow a character weakness and their power on city council has inclined them to engage in what should be unthinkable – abusing their power.

We’ve seen in this formerly great country of ours such effects on a grand scale. The corruption in our Federal governing bodies is a charlatans” ball. Yet somehow it stings a bit worse when the seat of corruption is within a few miles.

Clearly with Federal Indictments they should all resign, as Tamara did right off. Jeff is still, let’s say procrastinating, and the shock of P. G.’ antics is still settling in. We must position our city government so this never happens. And that comes only through a transparent system, which we do not have. light is the best disinfectant.

I find a certain irony in that I’ve written in the past, especially leading up to our last local election, that Mayor Cranley was too friendly with developers. I still hold that view. We have too many folks struggling to get by, much less get a decent education or job, to be giving tax dollars to already wealthy developing corporations. We deserve more.

And yet, for all that bias toward developers, to our knowledge Mayor Cranley has never taken money illegally. Let”s hope that remains the case.

For those fascinated by local politics, the 2021 election expectations just had the doors blown off.