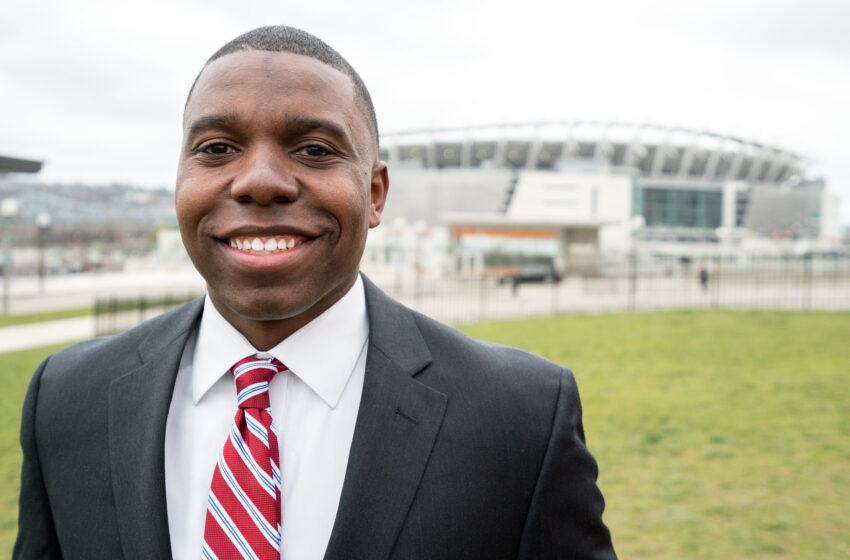 Federal prosecutors say Pastor, a Republican who joined council in January 2018, began soliciting money from developers within months of taking office and, in some instances, accepted bags of cash in return for his vote or other favorable treatment.

A friend of Pastor’s, Tyran Marshall, also faces federal charges and is described by prosecutors as “a middleman” who arranged for some payments and set up a charitable nonprofit through which Pastor funneled bribes.

From Jim: I’ve met Jeff a few times and thought he might be a new breed of Republican. He was acutely aware of the issues facing black folks in our town, and spoke often to them. Tragic that such remarks were not backed up by his actions. Taking bribes from developers is not in the best interests of our darker skinned sisters and brothers or any citizen of Cincinnati.