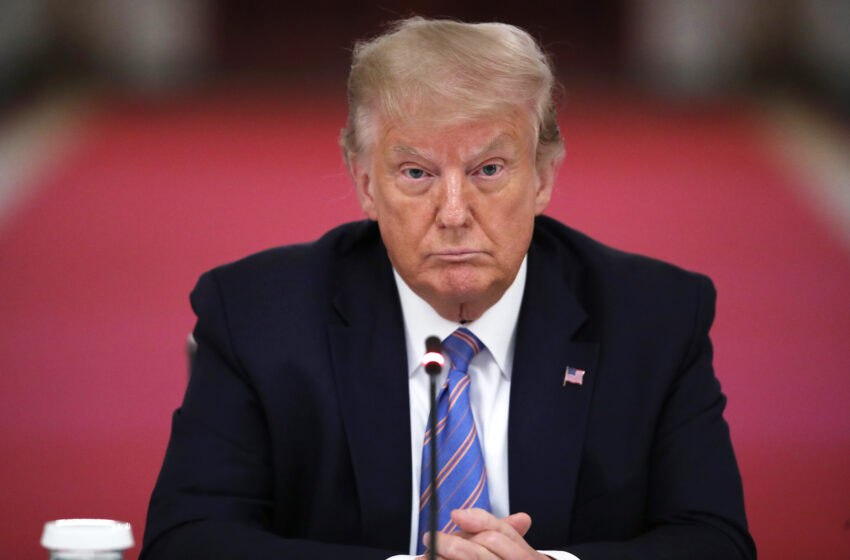 Even while the January 6th Committee continues its now public hearings, the conclusion is already quite clear. Donald Trump, and many of his enablers including Supreme Court Justice Clarence Thomas’ wife Jinni, are traitors. Before I go on I’m well aware that technically the word ‘traitor’ is attached to trying to overthrow the government via war and ‘sedition’ is the word for using other means to overthrow the government.

Yet that is framing the narrative in a less accurate way. Yes, Donald Trump and company are ‘seditionists’, but that narrative hardly compares to the raw truth – Donald Trump is a traitor. If we note the Constitution Article Three…

The difference between traitor and sedition is that traitor is one who violates his allegiance and betrays his/her country; one guilty of treason; one who, in breach of trust, delivers his country to an enemy, or yields up any fort or place intrusted to his defense, or surrenders an army or body of troops to the enemy, unless when vanquished; also, one who takes arms and levies war against his country; or one who aids an enemy in conquering his country while sedition is organized incitement of rebellion or civil disorder against authority or the state, usually by speech or writing. – from wiki

So, if you write about overthrowing the government it is sedition. If you refuse to defend ‘any fort or place intrusted to his defense, say like the capital building in Washington DC, it is a traitorous act. And Donald Trump is a traitor.

The only reason this isn’t abundantly clear is because our media is owned by corporations whose greed supersedes any devotion, or even interest, in truth. They prefer the ugly muck, confusion and abuse rendered out by our current political system. I have several family members and friends who voted for Trump in 2020. Most of them are now convinced of a false equivalency – that the crazies on the left and right are both crazy, and both must be stopped.

I’m not arguing that all the crazies are on the right, but I will point out the the Proud Boys and Oathkeepers, doing what they did on January 6th of last year at the behest of Trump, are on the right. The white nationalists who are shooting up our kids, church members, shoppers, gays, Asians and whomever else they feel threatened by or animosity towards, sorry about you luck. The lefties are crazy too…

And the crimes of the Lefties? The Portland Uprising seems to be the main contention, and it was peaceful, at least until infiltrated by haters and confronted by unmarked ‘police’. BLM protesters? Marked by their peacefulness. Hmmm. Not the same as killing 20 kids in Uvaldy Texas just recently or the folks of color shopping at a grocery in Buffalo. So try clearing your mind of false equivalencies peddled by Fox News and others and look as clearly as you can at our utterly corrupt culture.

The January 6th attempted takeover of our capitol with the designed intent to halt the validating process that would make Joe Biden president was not a coup attempt but ‘legitimate political discourse’. If that makes any sense to you suffer from some form of cognitive dissonance. You accept lies over truth because it better reflects your values. Tough shit. As Daniel Patrick Moynihan famously stated, “You are entitled to your opinion. But you are not entitled to your own facts.” Words we must heed in there perilous times.

Of course that bizarre day doesn’t exist in isolation. From extremist cops to the take over of school boards and community groups by those with an agenda that is not the public good, we see this playing out every day. The coup is ongoing. It may even continue without Donald Trump. Others like Rick Desantis of Florida may be the new flag bearer. But be not confused. Treason is treason. Joe Biden won that election. Why else would congressmen beg for pardons from Trump even before the events of January 6th? They well knew their behavior was wrong. They were cronies of Donald Trump. They are traitors as well.

I could go on and on, but convincing the Deniers of Truth that they’re wrong is beyond what we can do. What we can do is acknowledge to ourselves and others should the conversation come up. Donald Trump is a traitor.