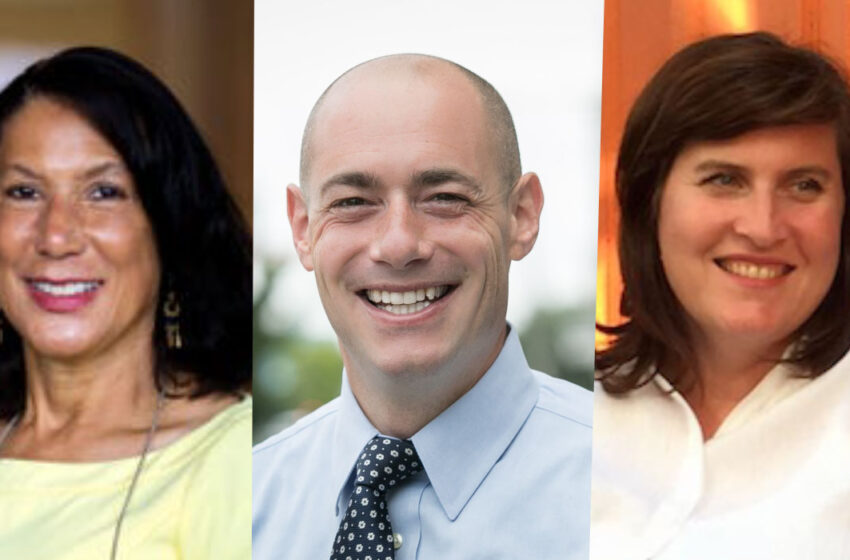 Cincinnati City Council is going to look considerably different come November 2nd, 2021. In the last year we lost Tamaya Dennard, Jeff Pastor and P.G. Sittenfeld due to indictments for accepting bribes from developers. Also recently indicted is Wendall Young, his crime deleting old texts from the ‘gang of five’ text scandal (which felt a bit overblown even while it was going on back in 2018).

In the last cycle (2017), we had 23 candidates for the council seats. This year is looking like we’ll have a far larger field. As of May 20th, 95 people had requested petitions to potentially run. 17 so far have been returned. One of the 17, Derek Bauman, has dropped out, doomed by text messages from a decade ago when he was a policeman in Warren county. Of the existing council, only Greg Landsman and Jan-Michelle Lemon Kearney have filed. August 19th is the filing deadline, so we won’t know for certain who’s on the ballot until a week or so after that date.

Here are the 17 candidates with approved filings…

We’re going to feature this post on the front page through November 2nd, updating with info, videos etc. as we move forward. And there’s that mayoral race and a few judges contending as well. Stay tuned…