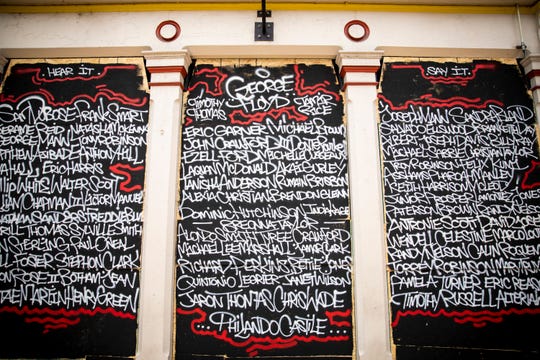 In the wake of Floyd’s death, Ohio Gov. Mike DeWine has called for more training on everything from de-escalation – police techniques used to reduce the need to use force – to implicit bias – stereotypes that all people have without conscious knowledge.

From police officers to protesters, everyone seems to agree that a better trained, more professional police force can improve officers’ decision making and build the community’s faith in law enforcement.

But Ohio law requires fewer hours of training to become a police officer than the person who cuts your hair: a minimum of 737 hours for officers compared to 1,500 for licensed cosmetologists and 1,800 for barbers.

Many police departments require training beyond the state’s minimum requirements. For example, Cincinnati police run a 28-week training program. Columbus and Cleveland police both offer 1,100 hours of training to recruits.

But the level of training often depends on a department’s finances, which vary dramatically across the state.

“I wouldn’t say it’s a problem,” said Dwight Holcomb, executive director of the Ohio Peace Officer Training Academy. “It certainly would be a concern that you want to try to have as consistent training across the state as you can.”

Ohio also doesn’t require annual training for police officers beyond re-qualifying to use a firearm.

Annual training is mandatory only when Ohio lawmakers allocate money to pay for it, and that hasn’t happened since 2017. At that time, officers had to complete 20 hours of training focused on how to interact with people with mental illnesses, when to use force and updates on Ohio law.

Even though DeWine called for more police training as the state’s attorney general, he didn’t fund it in his first budget as governor.

“There’s never been a funding stream identified to provide local agencies with the training necessary in their field,” said Robert Cornwell, executive director of the Buckeye State Sheriffs’ Association.

The result: officers across the state aren’t equally – or in some cases, adequately – equipped to protect and serve Ohioans.

The problem of adequately funding police training isn’t new or unique to Ohio.

Officers in Ohio are reimbursed $20 per hour for training, but the overall cost can be higher because their colleagues are paid overtime to cover shifts, state training academy director Holcomb said.

To pay for that training, police lobbied lawmakers to set aside 2% of casino taxes for a state law enforcement training fund. But casinos have since underperformed financial expectations and that fund, which has averaged about $4.6 million in recent years, has never been enough, Cornwell said.

That fund has been depleted even further because casinos and racinos were closed for months to limit the spread of the novel coronavirus.

Even if it were adequately funded, the pot of money has sparked fights over how it should be used.

In 2013, the Fraternal Order of Police and others were livid when the Ohio State Highway Patrol used that money to pay for travel expenses, hotel rooms, meals and logo polo shirts, according to a Columbus Dispatch report. Now, that money pays for training casino agents and some advanced training, an Ohio attorney general’s office spokesman said. 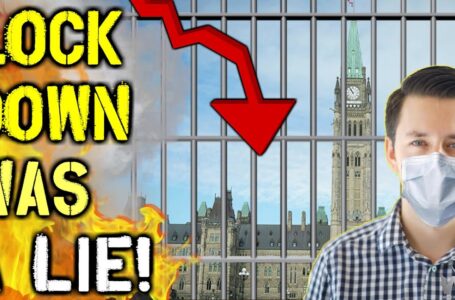 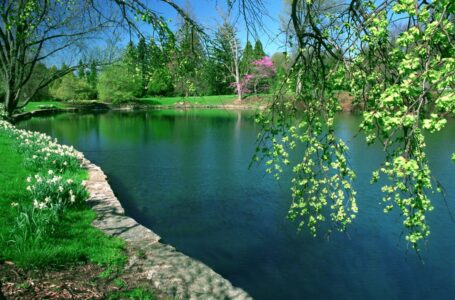 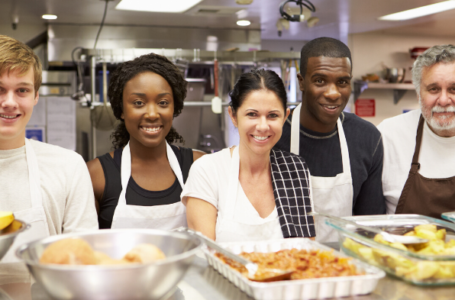