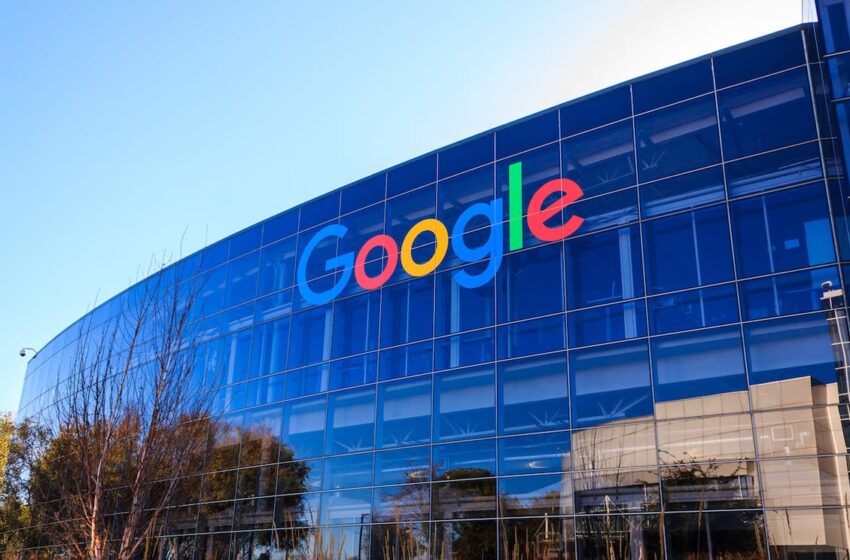 Ohio Attorney General Dave Yost has filed a lawsuit asking a court to declare Google a public utility that should be regulated as such.

“Google uses its dominance of internet search to steer Ohioans to Google’s own products – that’s discriminatory and anti-competitive,” Yost said in a statement. “When you own the railroad or the electric company or the cellphone tower, you have to treat everyone the same and give everybody access.”

The lawsuit, filed in Delaware County Common Pleas Court, is believed to be the first of its kind, Yost’s office said.

Specifically, the lawsuit seeks a legal declaration that Google is a “common carrier,” like phone, gas and electric companies, which must provide its services to anyone willing to pay its fee. In lieu of a fee, Yost argues in the complaint, Google collects user data that is monetized primarily by selling targeted advertisements.

Yost argues Google should therefore not be able to prioritize placement of its own products, services and websites on its search results pages.

Google disadvantages businesses and consumers by ranking its own services above competitors, Yost argues in the complaint. For example, if someone searches for a flight, Google Flights is the first result that pops up after advertisements, not other search sites such as Expedia and Travelocity.

The lawsuit does not seek monetary damages.

In a statement, Google said Google Search is designed to provide people with the most relevant and helpful results and the Ohio lawsuit would make it harder for small businesses to connect directly with customers.

“Ohioans simply don’t want the government to run Google like a gas or electric company,” the company said in a statement. “This lawsuit has no basis in fact or law and we’ll defend ourselves against it in court.”

The lawsuit isn’t the first Ohio has filed against Google. In December, Ohio joined 37 other state attorneys general accusing Google of violating anti-trust laws. That complaint also claimed Google unfairly gives preference to its own sites and services over competitors in search results.

Jackie Borchardt is the Bureau Chief for the USA TODAY Network Ohio Bureau, which serves the Columbus Dispatch, Cincinnati Enquirer, Akron Beacon Journal and 18 other affiliated news organizations across Ohio.

You can read the original article at cincinnati.com