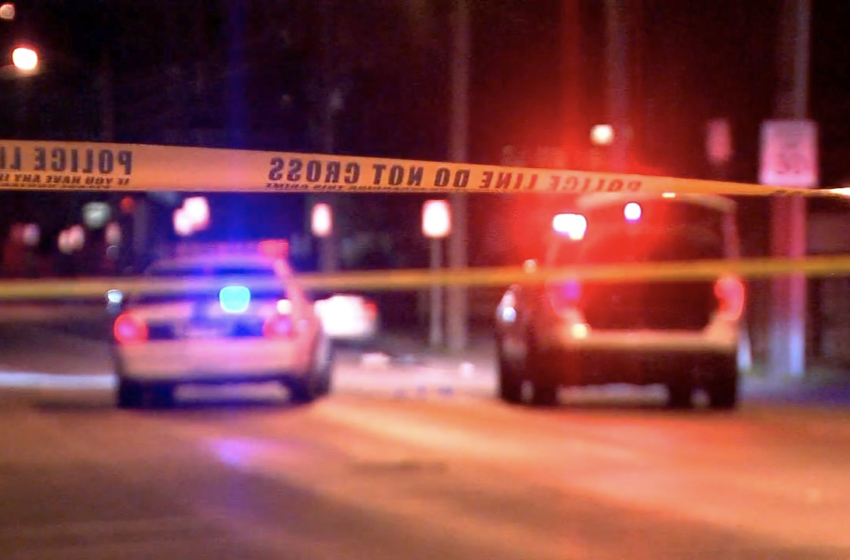 Publisher Jim: Our shootings will not be resolve with more police on the streets. They’re part of the problem, remember? Our poor and young have been under-nurtured and mis-educated for generations. We need to reshape and rebuild our communities, which is one of the reasons CincyForward.com now exists.

Four people are dead after 18 were shot overnight Sunday in four separate shootings within hours of each other across Cincinnati.

The first shooting took place in Walnut Hills around 12 a.m. on Lincoln and Gilbert avenues. Police said three people were shot. There is no word on their conditions.

The second shooting took place around 12:34 a.m. when four people were shot on Chalfonte Avenue in Avondale.

First responders found one victim at the scene suffering from gunshot wounds. The victim, Antonio Blair, 21, was taken to University Hospital where he died from his injuries.

Three other gunshot victims were taken to University Hospital via private conveyance. Their identities are not being released, police said.

The third shooting took place around 2 a.m. near East McMicken Avenue where 10 people were shot. Officers at the scene found multiple victims suffering from gunshot wounds.

One victim, Robert Rogers, 34, was pronounced dead at the scene. Another victim, Jaquiez Grant, 30, was taken to UC Medical Center where he died from his injuries. Police said there is no suspect information to release at this time.

A fourth shooting took place around 7 a.m. on Sunday on Liberty and Linn streets. Police said one person was shot and pronounced dead at the scene.

Several of the shooting victims were taken to UC Medical Center, police said.

“One extremely violent night in the city of Cincinnati. Looking at possibly 17 victims, up to four that could be fatal at this time. Why? That’s going to be the question,” Asst. Chief Paul Neudigate said.

“Not that we have any information that they’re tied together. These all seem to be separate independent incidents but horrific and tragic that we have this much violence and potential for that much loss of life in our city,” Neudigate said.

Cincinnati Police Chief Eliot Isaac said Sunday the gun violence in the city has to stop.

“This amount of gun violence and the damage this has inflicted on our neighborhoods is unacceptable. I am calling on all citizens of this great city to say enough is enough! We must not sit by silently and say we can’t do anything to end gun violence. We all have a moral obligation to stop the violence and stop the killing in our communities,” Isaac said.

Cincinnati Mayor John Cranley released a statement Sunday, also calling for an end to the senseless gun violence and asking people not to go to gatherings where guns are present.

“Last night Cincinnati saw senseless gun violence that ruined lives and will cause immeasurable suffering,” Cranley said. “Due to the COVID-19 pandemic, we are facing unprecedented circumstances and challenges when it comes to fighting crime. These issues and this surge are not unique to Cincinnati. Cities nationwide are experiencing spikes in crime. During COVID-19 we have seen a huge increase in shootings as large numbers of people with guns are gathering in private homes and public places—-like Grant Park—when the bars close at 10 p.m. Guns are far too prevalent at these gatherings. Please do not attend gatherings because you could end up as an innocent victim.”

Cranley said the shooters responsible will be brought to justice.

“I am also calling on everyone to help put an end this culture of resolving personal disputes with guns as well as to reduce the far too prevalent availability of illegal guns on our streets,” Cranley said.

The mayor said he has been talking with Isaac over the past several weeks about what community efforts and additional resources can be deployed immediately to address crime in the wake of the pandemic.

“I support his plan to have increased resources and presence in problem areas, and we will work with our community partners on new solutions,” Cranley said. “The very sad reality is people are getting in trouble when they have nowhere to go and nothing to do. Our police are working very hard to bring the shooters to justice and try to suppress this violence. They will put themselves in harm’s way to protect us all and they need our support.”

Read the original article at WLWT.com 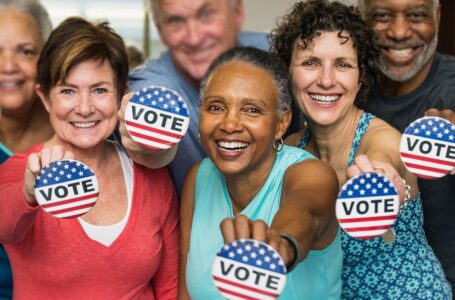 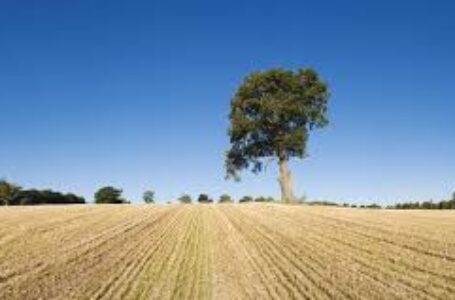