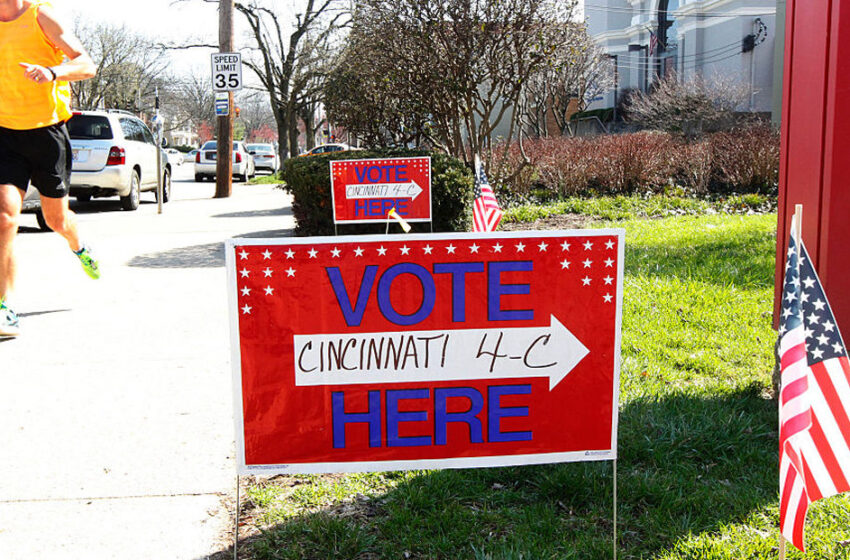 CINCINNATI, OH- MARCH 15: Ohio voters go to the polls for the Ohio primary March 15, 2016, at the Hyde Park Branch of the Hamilton County Public Library in Cincinnati, Ohio. The Ohio Republican primary is a winner-take-all state were 66 delegates are up for grabs. (Photo by John Sommers II/Getty Images)

Consequential decisions will land in the hands of voters one week from Tuesday. That’s when early voting in the Ohio primary begins.

Hamilton County voting booths for the May 4 election are already set up right next to the county’s coronavirus vaccination site.

“I think that’s a first,” observed Board of Elections Director Sherry Poland in what has to be the understatement of early spring.

It takes shared space to a whole new level.

“People can come and vote and get vaccinated,” she told us. “Although they do have to have an appointment to get their vaccine. But no appointment necessary to vote.”

All you need for voting is proper registration and you can early vote in-person right where you did last fall in the annex behind the main building of the Board of Elections.

There are six candidates. You could think of it as two packs of a Cincinnati three-way.

The most recognizable by name are Councilman David Mann, Clerk of Courts Aftab Pureval and State Sen. Cecil Thomas.

The other three hoping to become most recognizable are Gavi Begtrup, Herman Najoli and Raffel Prophett.

In the race to run City Hall, only two of the six will live to fight another day, as they say.

“One of the most competitive mayoral primaries we’ve seen in terms of the number of people and serious contenders,” noted Sean Comer, a political analyst at Xavier University. “Even the candidates who might be lesser known are putting in serious effort, are running with campaign infrastructure. And so, we haven’t seen this many people run and have this many serious contenders since 2005.”

Primary turnout is traditionally low compared to general elections. With the competitive Cincinnati Mayor’s race driving interest, election officials expect turnout to be in the range of 15 to 20%. Which would be considered strong.

One issue that could help drive turnout is Issue 3, the affordable housing plan that is one of the most contentious issues in recent memory. There is universal agreement on the need for more affordable housing in Cincinnati. But there is deep-seated division over the way to get it.Play Video

“Robbing Peter to pay Paul we don’t think is a good solution,” said Pete McLinden of the AFL-CIO.

Niah Miller of Cincinnati Action For Housing Now countered, “It’s a first step and it’s a big first step that I think the city needs to take.”

You will decide whether that step is taken by voting. There’s two main fights going on about it One involves the annual monetary commitment if it passes.

Wearing his vote no sticker, McLinden believes it would be self-defeating.

Miller, who personally gathered hundreds of signatures to get the issue on the ballot, said City Hall’s stance about draining the budget is laughable.

“Last spring, you know, when we’re talking about human services, public services, they proposed to cut 30% of the human services budget which only accounts for what, 1.2% of the overall city budget,” she said.

The Vote No forces point to a study from last year about generating other streams of revenue. Housing advocates with the Vote Yes groups see it as a circle that doesn’t really go anywhere.

The other fight is over the language that will appear on your ballot.

The Ohio Supreme Court has just ordered that new language must be crafted and sent to Secretary of State Frank LaRose.

An emergency Board of Elections meeting is in the process of being set up.

Read the original story at WLWT.com 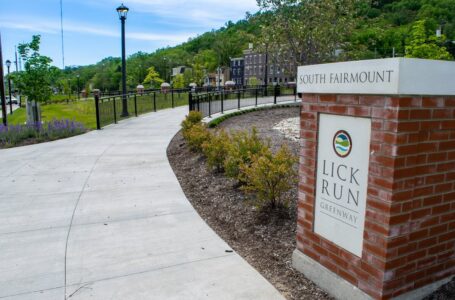 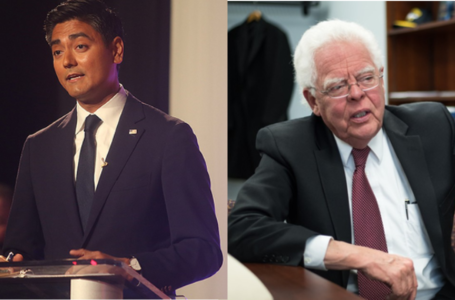 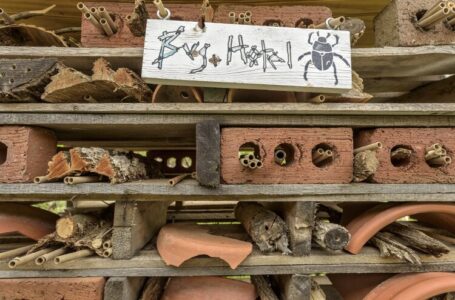 You Reap What You Sow

You Reap What You Sow