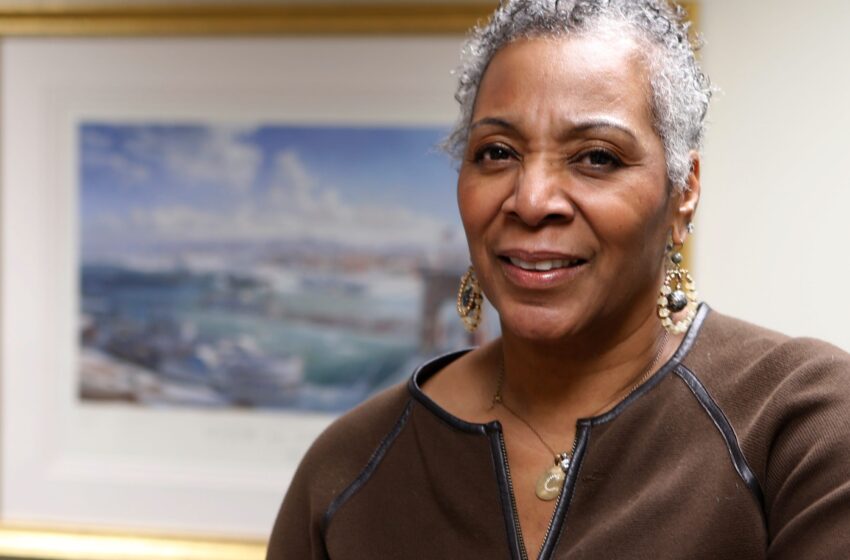 Longtime Cincinnati Board of Education member and state lawmaker Catherine Ingram is running for the Ohio Senate, hoping to replace term-limited Cecil Thomas.

Ingram, of Mount Auburn, says she wants to serve more constituents by fighting for fair school funding formulas beyond this two-year state budget, training for police officers on emotional intelligence and gun reform. She is running for the 9th Senate District, which includes Cincinnati but could shift slightly during redistricting.

“The violence is something that we, from the state level, should be able to say back to the local level, ‘we hear you and we’re trying to help you through this,'” Ingram said.

She wants to fight against restrictions on access to voting and how teachers can educate students about American history, including slavery.

“It’s dangerous because part of what they’re doing now with House Bill 322 and House Bill 327 is saying, ‘We don’t want you to teach things that make our children uncomfortable.’ What the hell does that mean?” Ingram asked. “The whole argument with critical race theory in K-12 is stupid and unnecessary.”

The Ohio House has survived the removal of its former leader, Larry Householder who is accused of trading a $1 billion bailout of two nuclear plants in northern Ohio for power.

Ingram voted against Householder for speaker – she remembered his “mean” temperament from her time at Ohio School Boards Association – but voted for the controversial House Bill 6.

Ingram said she supported the bill because it saved Duke Energy customers money and saved the nuclear power plants. Cuts to mandates on renewable energy and energy efficiency weren’t a problem because companies would continue both without requirements, she said.

“I got beat up for that, and I’ll take that,” Ingram said of her vote. “You don’t just go and turn a nuclear plant off tomorrow and go, ‘Haha, the witch is dead.’ No, you have to transition out of that.”

Before working as a state lawmaker, Ingram served on the Cincinnati Board of Education for more than 20 years and worked as an instructor at Northern Kentucky University. She received both her bachelor’s degree and master’s of business administration degree from the University of Cincinnati.

Ingram wants to remain at the Ohio Statehouse at a time when Republicans hold a veto-proof majority in both chambers. The Ohio Senate has just eight Democrats out of 33 seats. Fellow House Democrats like Reps. Brigid Kelly and Erica Crawley are pursuing jobs in county government instead. Get the Local Politics newsletter in your inbox.

Get the latest election and political news and insight from Enquirer reporters.Delivery: DailyYour Email

“It’s important that the Democratic perspective continues to be heard and continues to be pushed,” Ingram said. “We need as much help as we possibly can get here at the Statehouse.”

Thomas supports Ingram’s bid, saying she “would be well-suited for that role.”

What’s next for Thomas?

Thomas, of North Avondale, says he will run for the Ohio House of Representatives, seeking to replace Kelly who is running for Hamilton County Auditor.

Now Thomas says he has unfinished business in the Ohio Legislature. He wants to tackle gun reform, a topic the former Cincinnati police officer has championed in the GOP-controlled Senate, and improve the bail system.

The former Cincinnati City Councilman has never served in the Ohio House.

“I do know now how critically important decisions are that are being made in the House,” Thomas said. “There’s a significant amount of work still left undone.”

Jessie Balmert is a reporter for the USA TODAY Network Ohio Bureau, which serves the Akron Beacon Journal, Cincinnati Enquirer, Columbus Dispatch and 18 other affiliated news organizations across Ohio.

You can read the original article at cincinnati.com