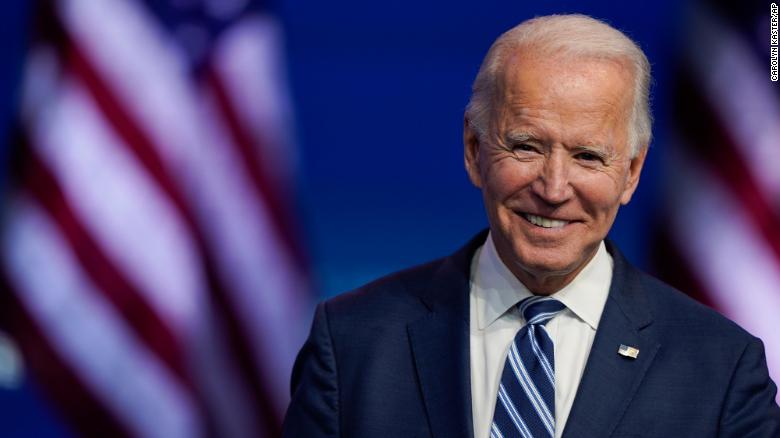 This piece may be premature, as there is a least a small chance Mr. Trump and his Republican allies might pull of The Steal, curiously shouting their motto, Stop the Steal. But for our purposes, we will assume even this beleaguered democracy can hold up through this assault as she has many times before.

The second caveat is the two senatorial races in Georgia, the winners of which will will control the senate. The Democrats need both victories for a 50/50 split where Vice President Kamala Harris becomes the tiebreaker. The legislative power of the Biden presidency will be thwarted by Republican leader Mitch McConnell if the Dems can’t pull of both Georgia victories. And we’ve seen what a toad Mr. Mitch is.

Now the most important point of this whole piece. The reason Donald Trump got over 70 million votes is, along with media bias and our social media bubbles, that way too many folks, especially rural folks, are not seeing their lives get better.

Clinton built up prisons, cut welfare and open the gates to more corporate malfeasance with the end of Glass-Steagall Act, which kept banks away from Wall Street type speculation. And with the 2008 Financial Meltdown, Obama saved the banks and other financial institutions, but showed no love for Main Street. This sort of legacy isn’t helpful.

That right wing ideology plays a factor is a given. Yet that might be 40 or 50 million, not the 70 million votes that Donald Trump received. The truth is that, in spite what many liberals view as ‘crazy’ thinking, many Republican voters trust establishment Democrats even less that Republicans. The neoliberals who run the Democratic Party have done little for the American people. They support corporate control.

But back of President-Elect Biden. In Joe Biden’s 45 years in government, he’s been an establishment figure. He’s never been a progressive, or firebrand, or radical in any way. Yet in his acceptance speech on November 9th, he described America as being at an ‘inflection point’.

Not a big stretch. Among long standing social ills like inequality, climate chaos, institutional failure to control corporations and a failing system of democracy, we throw in this year’s pandemic and the protests prompted by the murder of George Floyd by Minneapolis police, I easily agree. We are at an inflection point. The question is where do we go from here in terms of our federal government.

In these very early days, where President Trump still refuses to acknowledge his loss, we are seeing some early signs that may be promising. Biden’s transition team has some notable progressives, he’s been working with Bernie Sanders and Elizabeth Warren, and early signs are that he will try to reign in Wall Street and our corporate controllers.

More will become clear once Trump is out of the way and we get through the Georgia runoff races. By then we may have a better sense of where we’re going as a country.

Oh, and the second big point I want to make. There is no doubt public officials respond to public outcry. We made our voices heard in the recent election. We must continue. Engage locally, stay involved nationally, and be ready to march, protest, and write your congress people to push them in the direction we need to go.