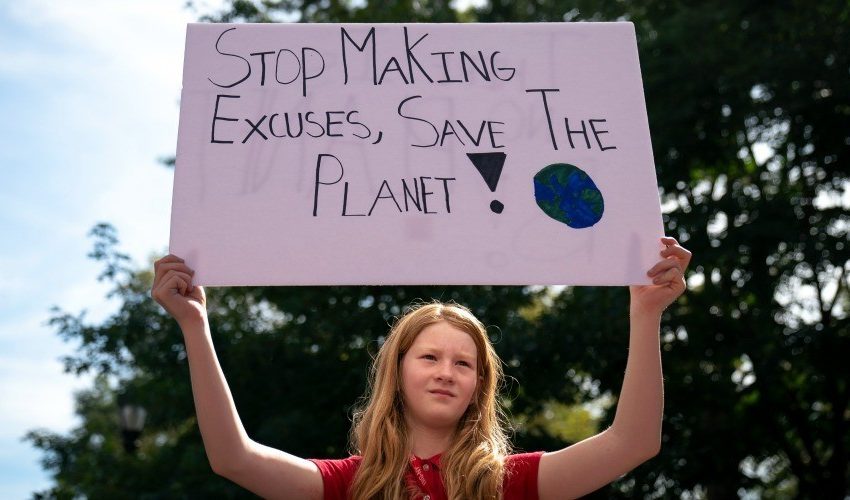 On 31st May, while people were dying during the Corona Pandemic, while millions had lost their livelihoods and were going hungry during the “lockdown,” while millions were marching in city after city in the USA to protest against police brutality and police violence after the killing of George Floyd by the police in Minneapolis, billionaire Elon Musk launched Space X.

For me this was a brutal display of the hubris, indifference and power of the 1% who have pushed ecosystems, communities, countries and humanity to the brink.

Musk wants to create a “self sustaining” Space X city on Mars over the next century for a privileged faction of humanity.  He ignores the fact that there is no Planet B, that the Earth is our only living planet, she is Gaia, she is alive.

Musk talked about being emotional during the launch of Space X. Powerful men have “emotions” for their machines, not for people or other beings. They talk of humans becoming a “space bearing civilization and a multi-planetary species.” They are still in denial that we are all earthlings who share life with other beings on the earth, our common home.

The billionaires who have violated Planetary boundaries and contributed to the destruction of the earth and injustice and inequality in society, seem to want to “escape” from their humanity and the threat of extinction they helped create.

With the money Musk is pouring into Space X, millions would be fed and engaged creatively in regenerating the Earth, our common home, making it livable for present and future generations, everywhere.

As members of the earth community they have the responsibility to care for the earth, not exploit her and when the damage is done, decide to abandon her to colonise other planets.

With the money Musk is pouring into Space X, millions would be fed and engaged creatively in regenerating the Earth, our common home, making it livable for present and future generations, everywhere.

The sixth mass extinction is a manmade phenomenon:  It is driven by the limitless greed of the few.

Take just one example, even when it is painted “green”—the limitless appetite of Musk’s electric car industry for Lithium has led to the expansion of lithium mines in Northern Tibet , Southern America and Chile, and Bolivia.  With the demand for electric cars, the demand for lithium is expected to more than double by 2025 with exponential damage to the environment and surrounding communities.

According to Evo Morales, the former President of Bolivia, the coup against him was a lithium coup. The coup came a week after Morales nationalised lithium on 4 November 2019, saying it belongs to the Bolivian people, not to multinationals, and cancelled the December 2018 agreement  with Germany’s ACI Systems Alemania (ACISA) following weeks of protests from residents of the Potosí area which has 50% to 70% of the world’s lithium reserves in the Salar de Uyuni salt flats. ACISA provides batteries to Tesla owned by Leon Musk and the coup resulted in a massive rise in the company’s stock.

When the rich and powerful destroyed the binding Climate Change treaty in Copenhagen in 2009, Evo Morales  addressed the Conference of Parties, reminding everyone  that governments were supposed to be negotiating ways to protect Mother Earth, not the rights of polluters.  As a countermeasure, he announced he would call a people’s Summit on Climate Change and the Rights of Mother Earth. I was honoured to work with the group created by the Government of Bolivia to prepare a draft Universal Declaration on the Rights of Mother Earth.

As Earth Citizens we have a choice—to either follow the market’s laws of greed and unlimited profit or the laws of the Earth.

As we make shifts to a post Covid economy, we need to take into account the full ecological, social, and political costs of what is being offered and what choices we make. Rendering invisible the real costs to the earth and people is how the mega corporate world accumulates its wealth, polarizing society further, denying millions their fundamental rights, undermining democracy, and increasing their ecological footprint, leaving these costs to be born by the earth and vulnerable communities.

As always, colonisers leave the places and spaces they have destroyed and polluted, and find new colonies to occupy and extract from, touting them as the next step of progress, as solutions to the ecological and poverty crises they have contributed to, finding other places and other people to dominate and plunder.