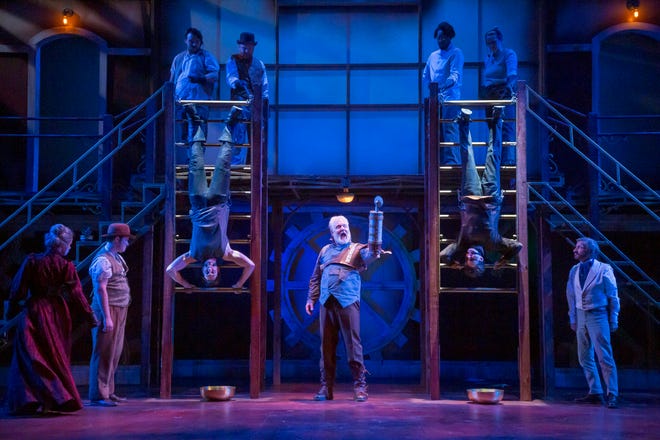 ‘Everyone in this industry has been left behind.’ Where do theater pros go from here?

Yes, this is another pandemic story. But it’s not about masks or vaccines or partisan politics.

This is a story about theater professionals. Not just actors. It’s a story about stage managers, too, and technicians. It’s about designers and box office staff, costumers and wardrobe people, people who run concessions and clean the theater while you’re on your way home after a show. It’s about people who fill the administrative offices of those theaters, as well.

They’ve all been out of work since mid-March.

And unlike people who have some hope of returning to work, most local theater professionals – there are upwards of 1,000 of them – are living in a limbo that seems to have no exit. And their situations are about to get worse. The Pandemic Unemployment Assistance, set up to offer economic relief to workers as part of the Coronavirus Aid, Relief and Economic Security (CARES) Act ends this week.

[ Hello, inbox: Sign up for the weekly Things To Do newsletter. ]

Where do they go from here? Sit tight, hunt for a gap job? Or is it time to chuck it all in favor of a new career?

Here are a few of their stories.

When this all began, Sean P. Mette was the booking and communications manager of Madcap Puppets. Starting as a puppeteer, he’d been an employee since 2005. His job was to make sure that touring puppeteers had work as they fanned out across several states.

“March 10 was the last normal day for me,” recalls Mette. He’d given a talk about Madcap to a senior citizens group. Later in the day, the cancellations started to come in. First, there were a few. Then, a deluge.

Within two weeks, the puppeteers were let go. Soon, Mette was gone, too. On June 29, he received an email saying his position had been eliminated altogether.

“I hardly remember anything until mid-April,” said Mette. “To have your life changed and turned upside down so quickly was shocking. I just turned 38. I remember thinking ‘this is a hell of a time to have a mid-life crisis.’ ”

He’s made some progress. He’s started to write plays again. He’s qualified for Medicaid. And he’s finally returned to the hiking that had, at one time, provided such solace.

“I don’t have any idea what the rest of my life has in store for me,” he said, comparing his emotional journey to dealing with grief. “I’ve accepted the loss now. It’s a weirdly wonderful feeling. But it still doesn’t help me figure out what tomorrow is going to look like.”

When Alice Trent graduated from Xavier University in 2011, she tackled one of the toughest niches of the theater business, the male-dominated world of lighting design.

“I never acted,” said Trent. “I never even had an inclination.” She designed her first show at the age of 15 when she was still a student at Mount Notre Dame High School. “It was a disaster. But I had a really great time and wanted to do it again.”Get the Coronavirus Watch newsletter in your inbox.

Updates on how the coronavirus is affecting your community and the nationDelivery: VariesYour Email

She’s had plenty of chances to do more. This time last year, she had a year’s worth of gigs lined up.

When the pandemic shut down the nation’s theaters, she moved in with a couple of friends who shared a house in Atlanta.

“I’ve been good at saving,” said Trent, “so my rent will be good to go for the next couple of months.” She’s started looking for office work. “Perfect timing – when 30 million other people are looking for jobs. If I don’t find anything, I’ll have to move home with my family in North Carolina.”

After Christopher Richardson’s acting internship with the Playhouse in the Park ended in 2015, he found himself being cast in a handful of local shows. But soon he made his way to Washington, D.C., where he has worked almost nonstop ever since.

Why not New York, the traditional destination for actors at the beginning of their careers?

“I wanted to go someplace where I could work,” said Richardson. “I didn’t’ see a lot of people who looked like me with the skills that I had in D.C. I’m a Black man who can sing classically. I’m a bigger guy. There just weren’t many people who were similar to me. After a couple of months of struggle, I landed a tour at the Kennedy Center and was able to keep working almost ever since.”

He was about to travel to Seattle to open a show there when the pandemic hit.

“It doesn’t do me any good to freak out or be upset about it,” said Richardson. “I still have my health. And if I have to sell my soul to the devil and get a job at Amazon, I’ll do it.”

But in the meantime, the pandemic has bought him something he didn’t have before – time. Time to dream and ponder what might come next. He’s begun brainstorming with a group of people who want to re-imagine what the post-pandemic American theater might look like.

“As a man of color and a queer man, I have learned so much about theaters in their responses to Black Lives Matter,” he said. “I don’t know exactly what my friends and I are putting together. But this is a good time for reflection. If we were to create a place where everybody feels welcome and the power is very evenly split, what would that look like? It’s an exciting prospect.”

When Kelcey Steele graduated from Miami University in 2015, he opted to stick around Cincinnati. He could build his resume and build his confidence in whatever his next step might be.

But Steele was fortunate. After a couple of months of auditioning, he booked a show in Wisconsin. And then another. Next was a five-month tour. And finally, he scored a gig as a dancer/choreographer on a touring show called “Celtic Angels.”

“We were in Kansas when the tour was canceled,” said Steele. “It was the day before St. Patrick’s Day.”

He’s home in Cincinnati now, living with his parents. He’s teaching himself computer coding and taking living-room dance classes with his sister.

”But the work and money situations are terrifying,” he said. “The extra $600 from the CARES Act has been crucial to paying student loans and insurance. But when that goes away, I have no idea what I’m going to do. I’ve crusaded with legislators. But it feels like they’re forgetting about actors and theater professionals. Everyone in this industry has been left behind.”

Ernaisja Curry wasn’t certain where she was going after completing her internship at the Playhouse in the Park.

“I just knew that I didn’t want to go back to New York,” said Curry. “I did my six years there. I wanted to get out and have a career.”

Cincinnati has given that to her. She has performed on nearly every professional stage in the area. Unlike others, when the pandemic hit, she hardly lost a step. She’s teaching online acting camps. And she’s picked up a new “side hustle” as a part-time communications technician for a local church.

“Honestly, I am just not a person to sit around and do nothing,” said Curry. “The one thing I won’t do is take a job that sucks away at my soul. I want to be creative. But I want to be safe, too.”

The one positive aspect of the pandemic, she said, is that people are having a chance to reassess what is taking place in the world around them.

“Especially with Black Lives Matter. George Floyd is the tip of the iceberg. The list of names has been there and continues to grow. But this time, because people have been out of work and paying attention, they have time to go out and protest.”

The question is what will come of it all? Will the world change? Will theater?

“I cannot predict the future. But when theater comes back, there’s no excuse. There is going to have to be a new normal. I cannot work with a theater that does not respect me or my art. I feel like our theaters in Cincinnati have been trying. But we can do better. We have to do better.

Read the original article at cincinnati.com. 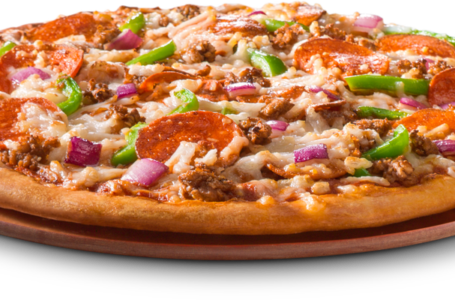 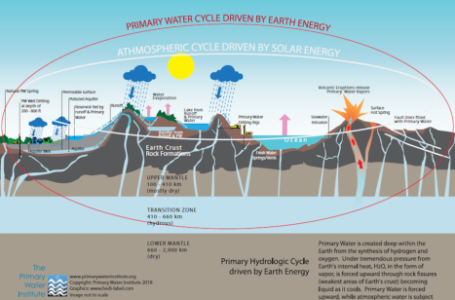 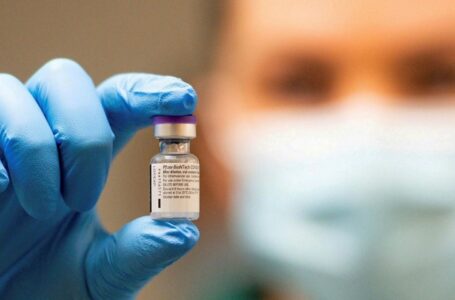