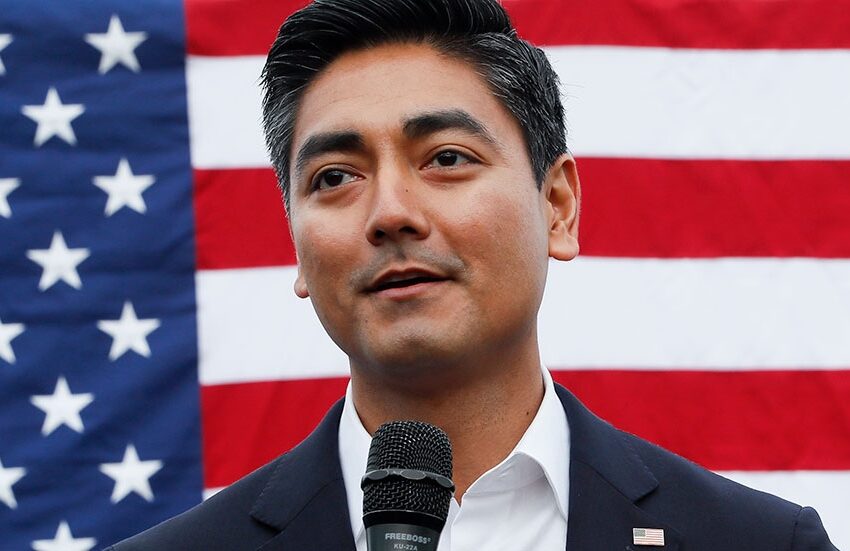 Well, at least the 25% of eligible voters in Hamilton County did. It follows the trend of recent years where fewer and fewer folks are voting. It’s a topic that needs discussion. Aftab Pureval is the mayor elect in Cincinnati Ohio. The new council is new indeed, with former council people Betsy Sunderman and Steve Goodin not returning. Liz Keating barely beat out activist Michelle Dillingham for the final seat.

Here’s what we have…

Liz Keating is the only Republican elected, barely beating out Michelle Dillingham for the last seat. Endorsed democrats won 8 of the 9 seats.

All in all, a good night for (establishment) Democrats and Aftab has the potential to be a great mayor. It’s up to us, assisting him and the new council with our voices, to ensure Cincinnati moved forward in these challenging times.